The registration for this course lasted for several months on Prometheus website. This is the very course that kindled a great interest among Ukrainians – over 50000 people throughout the country registered for this course.

In order to make the learning of the online course more effective, Prometheus opened registration for free offline preparation groups for the translated into Ukrainian legendary course. TranSoftGroup company could not stand aside of such an important event and joined hubs where registered users could receive explanations and professional advices from our programmers. Online course starts on April 18th, in fact, the same week there will be the first meeting held in the offline groups. Such and similar groups of this course will be acting in Kyiv, Kamianets-Podilskyi, Kirovohrad, Lutsk, Odesa, Rivne, Khmelnytskyi,Ternopil, Kharkiv, Chernihiv, Uzhhorod, Lviv, Dnipropetrovsk and Mukachevo. 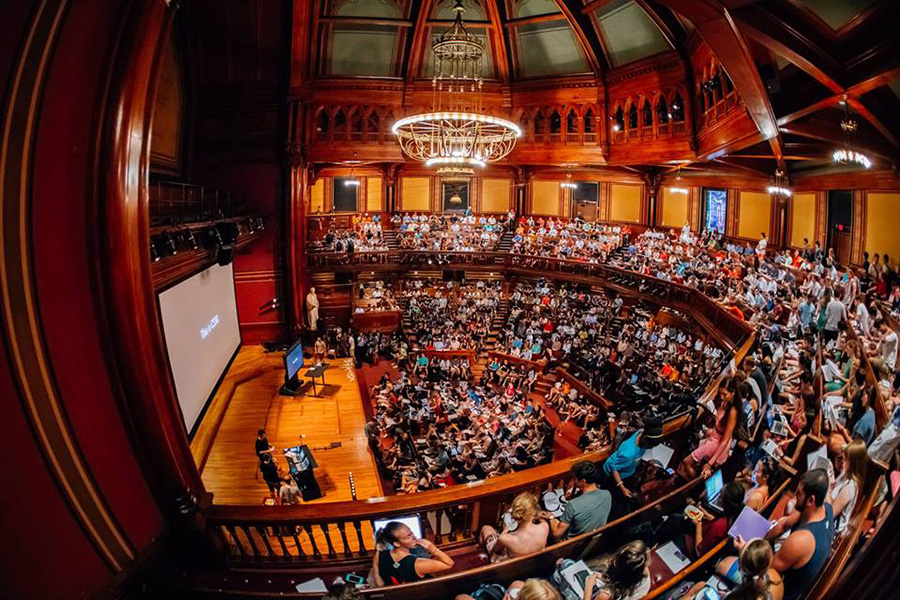 CS50 (Computer Science 50) course from Harvard University is considered to be the best course on the basics of programming in the world. Its legendary status is affirmed by the fact that in 2015 Yale University refused its own introductory programming course for first-year students for the benefit of CS50. As of 2015, offline version of CS50 is the most popular among elective courses at HarvardUniversity. The course is intended both for beginners and those students who already have a little starting experience in programming.